The Year 1998 From The People History

What happened in 1998 Major News Stories include Search Engine Google is founded, FDA approves Viagra, Apple unveils the iMac, Maastricht Treaty comes into force, Yangtze River breaks it's banks more than 10 thousand, 66-day blackout in Auckland, Terrorist Bombing attacks on two US Embassies. After many years of troubles in Northern Ireland both sides agree to the Good Friday peace agreement. The US President Bill Clinton denies he had "sexual relations" with former White House intern Monica Lewinsky, but later admits it. The Soviet Union Banking system suffers a meltdown when the Rouble lost 70% of its value against US dollar in 6 months with several of the largest Russians banks collapsing. U.N.I.C.E.F. reports there are approximately 250 million child laborers worldwide .

What Events Happened in 1998

The search engine Google is incorporated as a private company in Menlo Park, California by Larry Page and Sergey Brin during September. Page and Brin were still Ph.D students at Stanford University and had previously created the website as a research project starting in 1996. The company grew rapidly and received investments early on from the co-founder of Sun Microsystems and the founder of Amazon. It was successful due to its unique algorithm that calculated a website’s relevance to a search by analyzing links back to the site rather than connections to the search terms, producing higher quality results.

Citizens of Northern Ireland and the Republic of Ireland vote in referendums on the Good Friday Agreement in May. The Good Friday Agreement was signed in the previous month and dealt with issues like sovereignty, de-escalation of violence, and justice between the two Irelands. The referendum in Northern Ireland asked if voters approved of the ratification of the agreement and the vote came out 71 percent in favor and 28 percent against with a turnout of 81 percent. The referendum held in the Republic of Ireland asked voters if they approved a change to the Constitution, creating the Nineteenth Amendment which would accommodate the agreement. The vote came out as 94 percent in favor and 5 percent against with a 56 percent turnout.

More Information for the 1998 World Cup

The 16th FIFA World Cup began during June of 1998 and was held in France. A total of 32 teams qualified for the tournament and the matches were held across ten different cities in the country. During the 64 matches a total of 165 goals were scored. The final title match was played between Brazil and France, with France winning 3 to 0, marking the sixth time a World Cup championship team had won at home. Over 2.7 million people attended the 1998 FIFA World Cup.

The European Court of Human Rights (ECHR) is established as a permanent fixture during November of 1998. The ECHR was originally created in 1959 as a temporary judiciary to help enforce the European Convention on Human Rights. The ECHR was tasked with upholding the observance of basic rights like freedom of speech and the right to a fair trial within the 47 member states of the Council of Europe. It was made permanent in 1998 to help handle the increasing number of cases that were being submitted. The ECHR is also known as the Strasbourg Court as it is located in Strasbourg, France.

Assembly of the International Space Station (ISS) begins during December 4th when NASA sends a six person crew on the Space Shuttle Endeavour to attach the American Unity node to the Russian Zarya module (also known as the Functional Cargo Block or FGB). The mission, known as STS-88, carried the node up to Zarya module which had already been launched. The crew completed three spacewalks to connect the first two building blocks of the ISS. The final pressurized module of the space station was attached in 2011. It is primarily used for scientific research, has hosted visitors from 17 different countries, and has been continually manned since November 2nd, 2000 .

The Winter Olympic Games are held in Nagano, Japan.

More Information for the 1998 Winter Olympics

The XVIII Winter Olympics were held during February 1998 in Nagano, Japan. These games saw the introduction of snowboarding and women’s ice hockey as new sports, along with the re-introduction of curling. Also during the Nagano Olympics, U.S. figure skater Tara Lipinski became the youngest person to be a champion in an individual event in the history of the Winter Olympics at the age of 15. These were also the first games in which Macedonia, Azerbaijan, Kenya, Venezuela, and Uruguay participated. At the end of the games, the countries that won the most medals were Germany, Norway, and Russia.

The South African Truth and Reconciliation Commission began to release its final report during October of 1998. The commission was originally established in 1995 by the South African government as a means to help heal the country after the end of the apartheid era. It investigated human rights issues that took place between 1960 and 1994 during apartheid and heard statements from thousands of people. It also worked on granting amnesty for individuals who qualified. Some parties believed the commission went too far while others believed it did not do enough, but was ultimately heralded as a successful effort in transparency and reconciliation by the international community.

2 examples from Childrens Toys From The 1998 Page 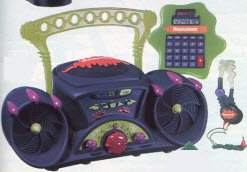 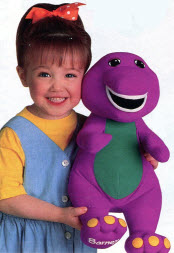 Other Major Events From 1998

The legality of the potential secession of Quebec is argued in the Canadian Supreme Court.

1. The Supreme Court of Canada ruled on the legality of Quebec’s potential secession from the country.

2. The court ruled that Quebec could not secede from Canada on its own.

3. They also made it clear that if a referendum was held on the question it would lead to negotiations between Quebec and the rest of Canada regarding the terms of the secession.

4. The court also stated that any act of secession would need a constitutional amendment to be completed.

5. The ruling was important in that it provided more clarity regarding the question of Quebec’s independence and could be potentially important to future discussions on referendums in international law.

Worlds biggest airport in the world opens in Hong Kong

An earthquake measuring 6.1 on the Richter Scale in northeast Afghanistan kills more than 5,000.

A 5.9 Earthquake strikes the Azores killing at least 10 with many more still missing in the rubble

Free Willy star Keiko goes to Iceland for eventual release back into the wild.

James Byrd Jr, a 49-year-old African-American man is dragged to his death behind a pickup truck

Tornadoes in central Florida destroy or damage 2,600 structures and kill 42

Forest Fires in Florida force 120,000 to flee their homes

A tsunami triggered by an undersea earthquake destroys 10 villages in Papua New Guinea killing an estimated 1,500,

In China the Yangtze River breaks through the main bank. The death toll was more than 12,000 injuring many thousands more.

Devaluation of the rouble. The ruble lost 70% of its value against US dollar in 6 months . Several of the largest Russians banks collapsed, and millions of people lost their savings.

Europeans agree on a single currency the Euro

The Maastricht Treaty comes into force

President Bill Clinton Impeached for perjury and obstruction of justice.

The European Central Bank is Established in Frankfurt Germany

US Military jet severs the cable of a ski lift

Israel celebrates it's 50th Anniversary of it's founding

An oil pipeline running through a village in Nigeria, explodes killing 700 people with the resulting fire burning for nearly a week.

The Worlds Longest Suspension Bridge ( as of 2007 ) in Akashi, Japan is Completed

The Winter Olympic Games are held in Nagano, Japan

During 1998 with the technology maturing e-commerce started to take off as more and more companies decided to create a presence on the Internet with their own web sites.

The Search Engine Google is founded.

The FDA approves Viagra for use as a treatment for male impotence, becoming the first pill to be approved to treat this condition in the United States.

The concert by the Three Tenors ( Jose Carreras, Placido Domingo and Luciano Pavarotti ) For the opening of the World Cup In France is seen by 100,000 live and 3 billion around the world.

There's Something About Mary

The Mask of Zorro

The Late Show with David Letterman 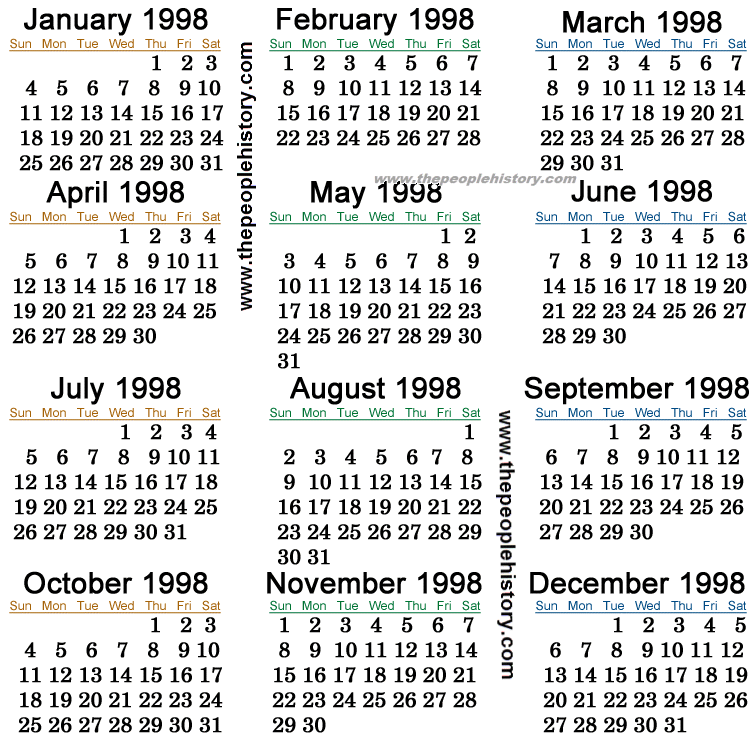