2000 Harry Potter and the Goblet of Fire

2000 : The latest Harry Potter book has been released and for the first time a Harry Potter book is released simultaneously on both sides of the Atlantic. This is the forth book in the Harry Potter series and the initial run is over 5 million books with many book sellers opened at midnight for devoted followers to get their copy.

1889 : The Wall Street Journal is first published by Dow Jones & Company created by Charles Dow, Edward Jones, and Charles Bergstresser. The original Journal featured stock and bond prices on the New York Stock Exchange but now covers U.S. and international business and financial news and issues with a worldwide daily circulation of more than 2 million.

1932 : The French Submarine Prominthee sank while doing testing maneuvers in Cherbourg Harbor taking 66 crew members to a depth of 130 ft, poor conditions due to tide and strong winds are hampering attempts to locate the Submarine and it is thought unlikely any survivors will be found.

1947 : There were a number of reports of a mysterious flying disc (spaceship) landing in Roswell, New Mexico. At first reports were denied by the U.S. military, then a report appeared which stated they had been lucky enough to obtain one of the DISCS which was later denied. The debate whether an alien spacecraft actually landed in Roswell, New Mexico, still continues today with many believing it was a government cover up.

1954 : The US backed Castillo Armas takes over as leader of Guatemala from the communist leader President Jacobo Arbenz Guzman , and was considered a successful covert operation against international communism by the Central Intelligence Agency (CIA).

1960 : The US Pilot of a U-2 Spy Plane Francis Gary Powers is charged with espionage in a Soviet Union court. In August he was found guilty and sentenced to 10 years in prison but two years later he was exchanged for Soviet spy Rudolf Abel.

1965 : Ronald Biggs one of the Great Train Robbers serving a 30 year jail sentence for the the robbery in 1963 escapes from Wandsworth prison. Ronnie Biggs went to Brazil where authorities could not extradite him, but came back to Britain in 2001 and was immediately taken to a top-security prison to serve the remaining 28 years of his sentence.

1966 : The Teamsters Union elects James R Hoffa for a further 5 years as president of the union despite the possibility that he will be in jail before the end of his term of office.

1971 : The rioting is continuing in Londonderry with the latest rioting increasing following the use of nail bombs by rioters causing the British army to use live ammunition and firing on rioters and killing two.

1987 : Oliver North has broken 10 months of silence concerning the Iran-Contra affair when he testified before the house senate committee investigating the Iran Arms Sale, that all his orders came from senior members of the white house staff including orders to shred documents and to prepare false statements.

1987 : Following Sikh terrorist attacks on Hindu bus passengers which left 72 dead, the Indian army has banned public meetings hoping to stop the backlash by Hindu's on Sikh's in the city of Chandigarh.

1996 : A man wielding a machete attacks 3 very young children (3 and 4 yrs old) and 4 parents and staff at a kindergarten in Wolverhampton.

1997 : Following torrential rains causing rivers including the Rhine and Oder to overflow with 40% of the population from Poland and the Czech Republic experiencing flood conditions due to many of the levees failing causing mass flooding to villages and towns in Europe.

1999 : Following the increase in US interest rates the dollar hits new highs of:

2006 : The ex-president of Mexico, Luis Echeverria was cleared of charges of genocide. A judge ruled that the case had reached beyond the statute of limitations in Mexico and Echeverria was released from house arrest. The charges come from an incident in 1968 in which some 300 students were killed as troops fired on them during a protest at Tlatelolco Square in Mexico City. Echeverria was the interior minister at the time and it is alleged that he gave the orders to shoot the protesters.

2007 : After 42 years, direct passenger train journeys are resumed between Bangladesh and India. The train carried government officials from India for the first time since 1965 when the train link was closed after the Indo-Pakistan war began.

2008 : Gas prices around the US hit new highs as the demand for oil increases and the price of a barrel of oil reaches new highs resulting in much higher gas prices, the price of a gallon of gas ranges between $4.20 and $4.85 in different states.

2009 : Government websites in both the United States and South Korea faced cyber attack attempts on this day. The United States was able to ward off most attacks, while South Korea was unable to. The attacks were believed to be carried out by North Korea, or North Korean sympathizers. These attacks highlighted the growing importance web security played in protecting government agencies and national intelligence.

2011 : The US state of Texas executed Humberto Leal Garcia, a thirty-eight year old Mexican citizen who had been convicted of raping and killing an American girl in 1994. Despite pleas to hold off on the execution from US Officials, Mexican Officials, and the UN, Texas carried out the sentence of death by lethal injection. The United Nations stated that the US breached international law by violating the Vienna Convention when Leal Garcia was told he could not have access to Mexican consular officials.

2012 : Ernest Borgnine, an Oscar-winning film and television actor died of renal failure at the age of ninety-five. Borgnine won an Academy Award for the 1955 film Marty and was known for appearing in The Poseidon Adventure and The Wild Bunch.

2013 : The Boeing 787 Dreamliner has taken its first long flight from Glasgow, Scotland to Cancun, Mexico. Boeing claims the aircraft to be the world's most efficient and it is now being introduced for selected flights throughout the world. The plane had been launched more than a year previously but had been plagued with problems.

Part of our Collection of Clothing From The1980's Fashion 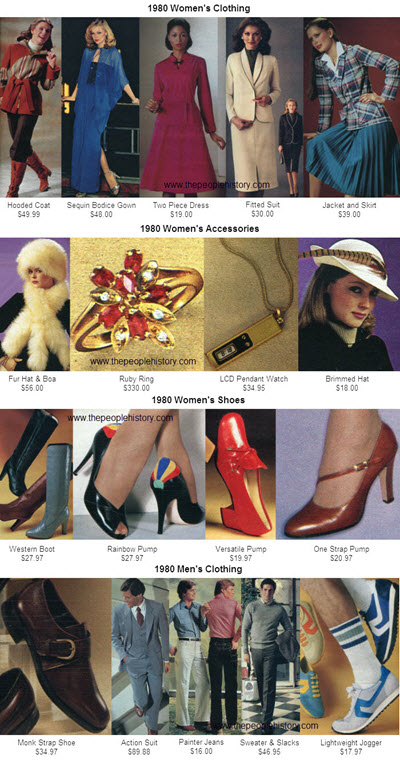 Part of our Collection of Toys From 1980 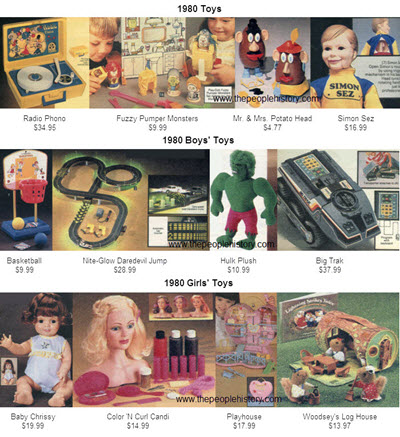 Known For :Wolfgang grew up learning to cook at home, and went on to study it as a trade. He moved to Provence and Monaco to learn his skills as an apprentice, and moved to the United States. He lived in New York, before becoming the senior chef at Ma Maison in Los Angeles. In Hollywood he opened his own restaurant, which was called Spago (despite his reliance on typically French culinary preparation). His original recipes meant that Spago was able to develop a number of celebrity clientele. He opened a few other restaurants under that name; as well as a Chinese restaurant, which was equally applauded and he produced a number of cookbooks, which led him onto the presentation of a T.V. show.