May 25 significant News Events, History from 25th May

1967 : John Lennon's psychedelic Rolls Royce is delivered, the Rolls Royce caused an uproar including the Rolls Royce Company raising a formal complaint. He had bought the car new from Rolls Royce in 1965 and become bored with the color so had a psychedelic paint job. The car was sold at Sotheby's in 1985 for $2,299.000.00 the most expensive car ever sold.

1925 : A high school science teacher, John T. Scopes was indicted for teaching the theory of evolution in his classes, as the Tennessee state law prohibits the teaching of evolution in public schools.

More about the Scopes Monkey Trial

Born This Day In History 25th May

Known For : Frank Oz is a puppeteer and voice actor known for his work with Jim Henson on The Muppet Show and Sesame Street. Oz voiced the iconic characters of Miss Piggy, Fozzie Bear, Animal, Sam the Eagle, Grover, Bert, and the Cookie Monster. His most famous role is as Yoda in Star Wars. Oz has also worked as a director on many beloved classics and cult favorites like The Dark Crystal, The Muppets Take Manhattan, Little Shop of Horrors, Dirty Rotten Scoundrels, What About Bob?, and Bowfinger.

1920 : A study into American merchant shipping confirms that 79% of new ships just built or in design and build stages have moved from coal burners to oil burners as fuel.

1935 : Babe Ruth hit the 714th and final home run of his career at Forbes Field in Pittsburgh while playing for the Boston Braves against the Pittsburgh Pirates. Shortly afterwards he announced his retirement.

1943 : 500 RAF Bombers bombed Dusseldorf and laid waste to parts of the city that have been left standing, also the RAF were in action in Burma with a raids into western Burma.

1961 : President Kennedy has asked Congress for $531 million to help the US put a man on the moon before the end of the decade . On July 21st 1969, Neil Armstrong became the first man to set foot on the Moon.

Born This Day In History 25th May

Known For : Campbell's Cambridge degree was in foreign languages (of which he did German and French). Post university he worked for the Tavistock Times before signing on to the Daily Mirror and becoming its political editor. He went on to be political editor of Today before becoming an assistant to the leader of the Opposition in the U.K. Parliament. He was influential in the Labour Party's winning of the 1997 general election, and became Blair's Press Secretary in 1997. An affluent spin doctor, he resigned in 2003.

From From Our 1980s Music Page 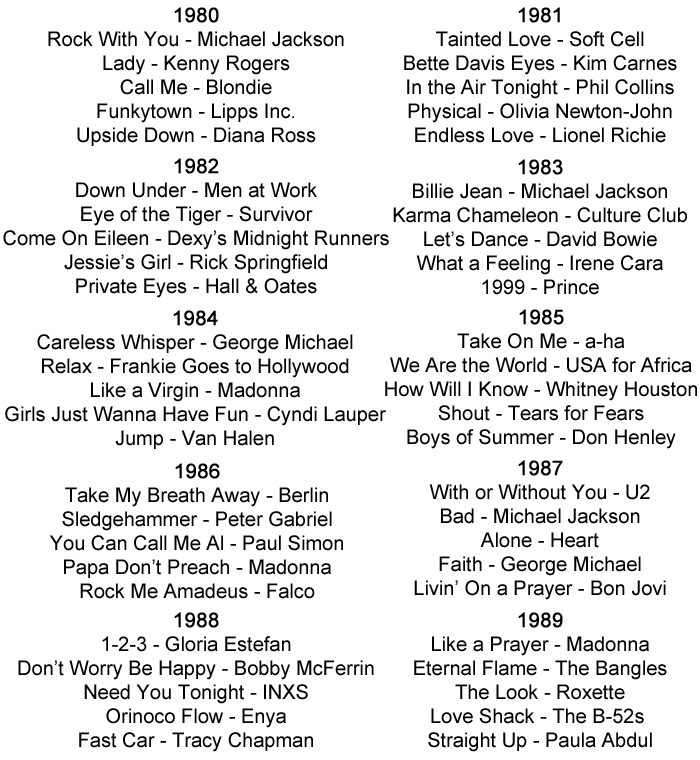 1963 : African states unite to create the Organisation of African Unity / OAU to "decolonize" the remaining bastions of white rule in South Africa, Southern Rhodesia, Mozambique and Angola with any and all means possible including providing African "freedom fighters" with finance, arms, volunteers and training bases.

1965 : Following the Cassius Clay defeat of Sonny Liston on February 25, 1964, for the world heavyweight boxing championship and changing his name from Cassius Clay to Muhammad Ali, Liston and Ali meet for a second time in Lewiston, Maine, for the Heavyweight Championship, during the first round Liston goes down ( Often called by a phantom punch ) and the Referee Jersey Joe Walcott stops the fight awarding Ali a first-round knockout.

1974 : An explosion at a chemical plant at Flixborough leaves more than 25 dead.

1978 : The nations first legal casino outside of Nevada opens in the resort town of Atlantic City NJ for dice rollers and card players.

1979 : A flight from O'Hare International Airport in Chicago, Illinois American Airlines Flight 191 crashed and exploded in a field near the airport. The crash killed 273 people, including two on the ground.

1994 : The Camelot consortium pledging to give up to 30% of its takings to to five "good causes". has won the contract to run Britain's first national lottery which starts in November.

1998 : Concerns are being raised by many librarians and academics that the Internet is more likely to provide bad information than good as there are no checks and balances in place, this is well shown if someone is searching the Internet for medical advice as much of the content on the Internet is completely wrong and in some cases could be considered a danger. This was the same year the two founders of Google were developing a new kind of search engine that became the dominant player in Search Engines and they used a different way to measure the contents of a page using a form of voting from links on other sites which would be more likely to give the best results. Since then many SEO's have found ways to fix the voting by buying links or spamming links.

2005 : The longest oil pipeline in the world opened. The pipeline was one thousand miles long and began in Azerbaijan, travelling through Georgia, and ending at a Mediterranean sea port in Turkey. The pipeline took over ten years to build and cost over three billion dollars. It reaches from the Caspian Sea to the Mediterranean Sea.

2006 : Former Enron Corp. Executives Kenneth Lay and Jeffrey Skilling are convicted in Houston of conspiracy and fraud for the company's downfall. Kenneth Lay dies before sentencing and Skilling was sentenced to 24 years in prison.

2008 : A chemical explosion at a factory near Arak, Iran created a fire that killed thirty people and injured almost forty others. The factory that produced cosmetics and detergents was nearly completely destroyed by the blast, but the fire was quickly brought under control.

2009 : North Korea announces that it has conducted a n underground detonation of a nuclear device in the province of North Hamgyong as part of it's nuclear weapons program. North Korea now believes it should be considered a full nuclear power, this raises a number of questions and problems for The United Nations Security Council over concerns that North Korea could sell this technology to other countries or terrorist organizations making nuclear proliferation likely.

2010 : Another Foxconn worker was found dead after falling off of a building at the factory. The nineteen year old worker became the tenth person to die in this manner at the factory since the beginning of 2010. The large company produces mobile phones and other electronics for various computer companies, including the Apple iPhone. The company admitted to thwarting numerous similar suicide attempts earlier that year and denied accusations that the employees were under too much pressure and pushed too hard.

2011 : Jared Loughner, the man accused of shooting and killing six people, and injuring US Congresswoman Gabrielle Giffords in a January incident, was found incompetent to stand trial. Loughner pleaded not guilty and was declared unfit for trial after being evaluated by mental competency experts.

2013 : Ukraine's first gay pride parade took place with about one-hundred attendees in the country's capital city of Kiev. Police were present and had to arrest thirteen people who were trying to break up the gathering.

Home Furnishings From The 1920's