What Happened in 1955 Important News and Events, Key Technology and Popular Culture

1955 consumerism takes off in a big way with the sale of some 7.9 million cars in the US with 7 out of 10 families now owning a motor car, and new laws were put in place requiring seat belts to be installed on all new cars. The average wages were now $3,851 per year, and the minimum wage was raised to $1.00 per hour. The first McDonalds was erected in 1955 and more fast foods and TV dinners are appearing including fish fingers. The first cans of Coca-Cola are sold up till then it had only been sold in bottles. Rock and Roll music continues to grow in popularity with more idols including Elvis Presley , Bill Haley and the Comets, Chuck Berry and The Platters, and young men's fashion matches the times with pink shirts and charcoal grey suits.

More Information and Timeline for the USS Nautilus.
The USS Nautilus submarine was put to sea for the first time on January 17th . The USS Nautilus was the world's first nuclear-powered submarine. It was authorized for construction in 1951 by the United States Congress and commissioned into service for the United States Navy while it neared completion in 1954. As it made its first real voyage in January , Commander Eugene Wilkinson relayed the historic message of "Underway On Nuclear Power." The USS Nautilus continued operating until it was decommissioned in March of 1980 and during its time in service it impressively broke many submarine records and completed several important research and naval missions.

More Information for Salk's Polio Vaccine.
In April , it was announced to the world that Jonas Salk's polio vaccine was determined to be safe and highly effective in preventing the disease. Salk had started to develop the vaccine in 1952 and the trials began in 1954. By 1957, the vaccine was more widely available and the number of new cases of polio had dramatically declined. In 1962, a new, more effective oral polio vaccination was created by Albert Sabin and quickly replaced Salk's vaccine. The creation of these vaccines nearly eradicated the formerly rampant illness and now in most developed countries there are only a handful of cases each year.

More Information for the Mickey Mouse Club.
In October the original Mickey Mouse Club television program made its debut on ABC. The show was billed as a variety show for children and would feature cartoons, educational segments and serials like "The Hardy Boys" and "Spin and Marty." The show also featured child actors as "Mouseketeers" who would perform in musical and dance numbers as well as the other segments. The original run of the Mickey Mouse Club lasted four seasons until it was canceled in 1959 and would feature a rotation of 39 different "Mouseketeers."

More Information and Timeline for the Baghdad Pact.
In February the Central Treaty Organization (CENTO) is formed after the Baghdad Pact is agreed upon by Turkey, Pakistan, Iran, Iraq and the United Kingdom. It was also known as the Middle East Treaty Organization and its purpose was to created a structure similar to NATO in which the participating countries would agree to protect each other, cooperate on trade and military issues, and agree to not interfere in each other's affairs. The organization was largely unsuccessful and in 1959 Iraq left the pact. The United States had limited involvement in the alliance but eventually joined the military committee. The pact was used as an anti-Soviet alliance during the Cold War but did not make much of a difference on the USSR's influence on the Middle East. The Baghdad Pact officially ended in 1979.

More Information for the Peter Pan Musical on TV.
The Broadway musical "Peter Pan" was broadcast live on NBC on March 7th . The occasion marked the first time a stage musical was performed on television in almost the exact same way it was performed on stage. The live performance featured most of the original Broadway cast, including Peter Pan portrayer Mary Martin, and it aired only a few days after the show's run on Broadway ended. It was shown as a part of a show called "Producer's Showcase" and drew in 65 million viewers, the largest single episode television audience in history at that time. Actress Mary Martin also won an Emmy for her performance in the live television production of Peter Pan.

More Information for the $64,000 Question.
In June the popular game show "The $64,000 Question" debuted on CBS. Based on the radio quiz show "Take It or Leave It," it was created by Louis G. Cowan who had also created several popular radio quiz shows like "Quiz Kids." Contestants on the game show boasted specialized knowledge in specific areas of expertise such as spelling or Shakespeare. The suspenseful format of the show meant that they would compete week to week building up their winnings until they reached the final round. The show became extremely popular but the success was relatively short-lived and it ended in 1958 when it was revealed that several popular game shows had been rigged.

More Information for the Gunsmoke Television show.
The classic television show "Gunsmoke" made its debut on CBS during September . The popular Western starred James Arness in the lead role of "Marshal Matt Dillon" and plot lines focused on him keeping order in Dodge City, Kansas during the Old West era. The television show was adapted from a popular radio serial with the same name that ran from 1952 to 1961. Gunsmoke, the TV show, became immensely popular and ran for twenty seasons until 1975, making it the longest running scripted show from the United States during the 20th century. The show featured several other talented actors including Amanda Blake, Burt Reynolds, Milburn Stone, and Dennis Weaver.

More Information and Timeline for Guinness Book of World Records
The very first edition of the Guinness Book of Records is published on August 27th in the United Kingdom. The United States version was not released until the next year. The chairman of the Guinness Brewery, Sir Hugh Beaver, came up with the idea for the records book in 1951 and by 1954 he had enlisted Norris and Ross McWhirter to create the records book. The book was a huge hit and a best-seller almost immediately after its release as it became the go-to Christmas gift.

More Information for Disneyland.
The Disneyland resort and theme park, located in Anaheim, California, opened its doors in July . Walt Disney grew his animation company throughout the 1930s and by the early 1950s he had started to plan the construction of a theme park to be built on 160 acres of land near Los Angeles. Construction on the park began in 1954 and by July it was nearly complete. An invite-only opening was held on July 17th, but thousands more people than expected showed up to the event with counterfeit tickets. Although Disneyland was not ready for the full opening on that day, the park recovered and was officially opened to the public in the following days.

More Information and Timeline for U.S. Involvement with Vietnam.
The United States involvement in the Vietnam Conflict or Second Indochina War officially began on the first of November 5 with the arrival of the U.S. Military Assistance Advisory Group (M.A.A.G.) in South Vietnam to help train the South Vietnamese military after the French left the conflict. While the date of the true beginning of the Vietnam War could be debated as earlier or later, November 1, is the earliest date that the United States government uses to qualify a member of the military as being a veteran of the Vietnam War. The war in Vietnam would last until April 30, 1975 when the last of the U.S. military left the embassy in Saigon, making the total length of the United States' involvement in the war nearly twenty years.

1. Claudette Colvin (15) was arrested for violating Alabama bus segregation laws on March 2, in Montgomery, Alabama.
2. Aurelia Browder (37) was arrested for violating Alabama bus segregation laws on April 19, in Montgomery, Alabama.
3. Mary Louise Smith (18) was arrested for violating Alabama bus segregation laws on October 21, in Montgomery, Alabama. Colvin, Browder, and Smith were all arrested for refusing to give up their seats to white passengers.
4. Rosa Parks (42) refused to give up her bus seat to a white passenger on December 1, . Parks is arrested for violation Alabama segregation laws by refusing to follow orders from the bus driver. Parks becomes a figurehead for the Montgomery Bus Boycott and Civil Rights Movement due to her image as a respected member of the community and her involvement with the NAACP.
5. The Montgomery Bus Boycott by African-American citizens began in December of after Parks is convicted. The boycott is led by civil rights leader Martin Luther King Jr.
6. The NAACP files the Browder v. Gayle lawsuit testing the legality of Alabama bus segregation on February 1, 1956. Colvin, Browder, and Smith are all plaintiffs in the case which is directed against the Mayor of Montgomery, W.A. Gayle.
7. During April of 1956 bus companies begin implementing desegregation in several Southern cities.
8. A Federal District Court rules that bus segregation violates the Fourteenth Amendment in the Browder v. Gayle case on June 5, 1956.
9. The US Supreme Court upholds the District Court decision with no dissenting opinion on November 13, 1956. This essentially dismantles the "Separate but Equal" racial segregation standard set by the 1896 Plessy v. Ferguson case.
10. In December of 1956 the US Supreme Court rejects further appeals of the Browder case.
11. The Montgomery Bus Boycott ends on December 21, 1956 after the Browder ruling takes effect. African-American citizens of Montgomery return to the buses and desegregate the bus service.
12. It is also important to note that the desegregation efforts were met with resistance from many white citizens who would retaliate, often violently, against black passengers during the following years. Many of the leaders of the boycott movement were targeted and many random attacks were also reported on the buses or at the bus stops. 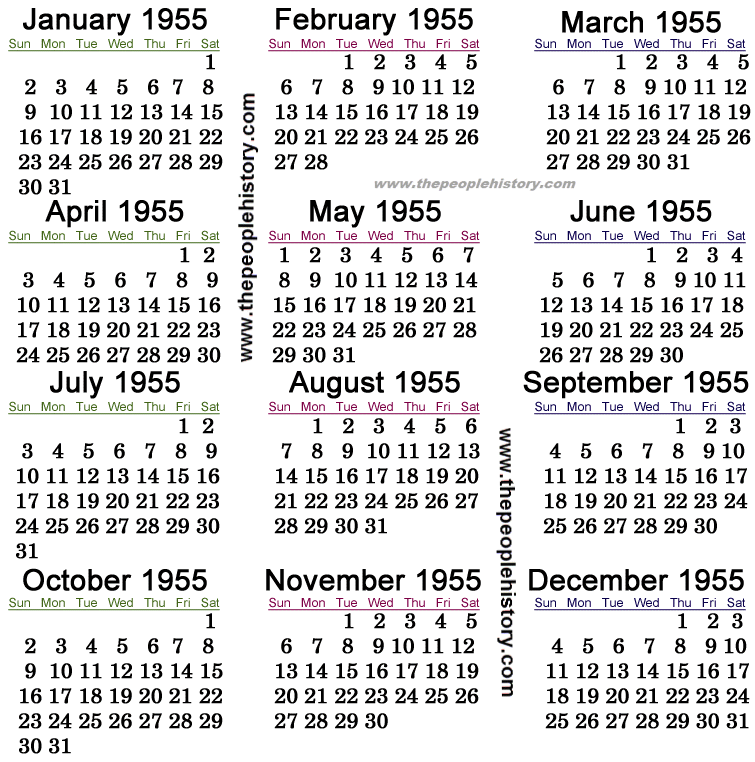